Eulogising the Dead: A Systemic Functional Exploration of Tributes Delivered by Ghanaian Presidents

Presidents are considered as caring and sensitive fathers of their nations whose words of condolences are usually needed in times of grief. One medium through which they express their condolences is through the delivery of tributes to eulogize the dead and sympathize with bereaved families. There is therefore the need to examine how presidents employ the faculties of language to eulogize the dead in their tributes. Premised on the transitivity framework postulated by Halliday and Matthiessen, the present study investigates the use of transitivity patterns in Ghanaian presidential tributes to unearth various experiences and also unveil the implicit relationships that exist between politicians and traditional rulers. The sample for the study is composed of four tributes delivered by Akuffo Addo, Mahama, Kufour and Rawlings to the late Queen Mother of the Ashanti Kingdom, Nana Afia Kobi Serwaa Apem II. The data were manually coded using the consensual coding strategy. The results indicate a preponderant use of relational processes to identify the unique qualities possessed by the late Queen Mother which further unveil the varied relationships between her and the presidents. Other process types such as material, mental, verbal and behavioural processes are used to construe the positive actions carried out by the late Queen Mother during her lifetime, activate the minds and emotions of mourners and sympathizers regarding the loss, posthumously project the late Queen Mother as a legend who needs to be modelled after and present a collective purgation of emotions of pain and agony. The study concludes that, despite the apolitical status of traditional rulers, they still have a latent but cordial relationship with politicians. 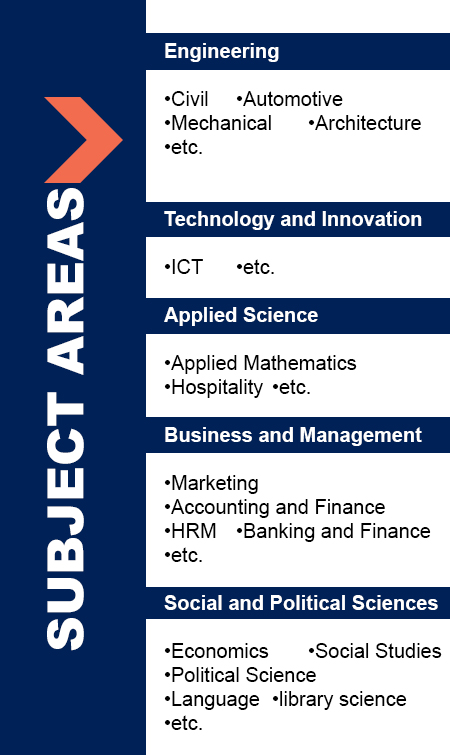